Your safety is our top priority. Facilities are open with limited hours for current and prospective students but closed to the general public. We also provide  all services virtually and are here to help you. The latest COVID-19 resources are available  here . 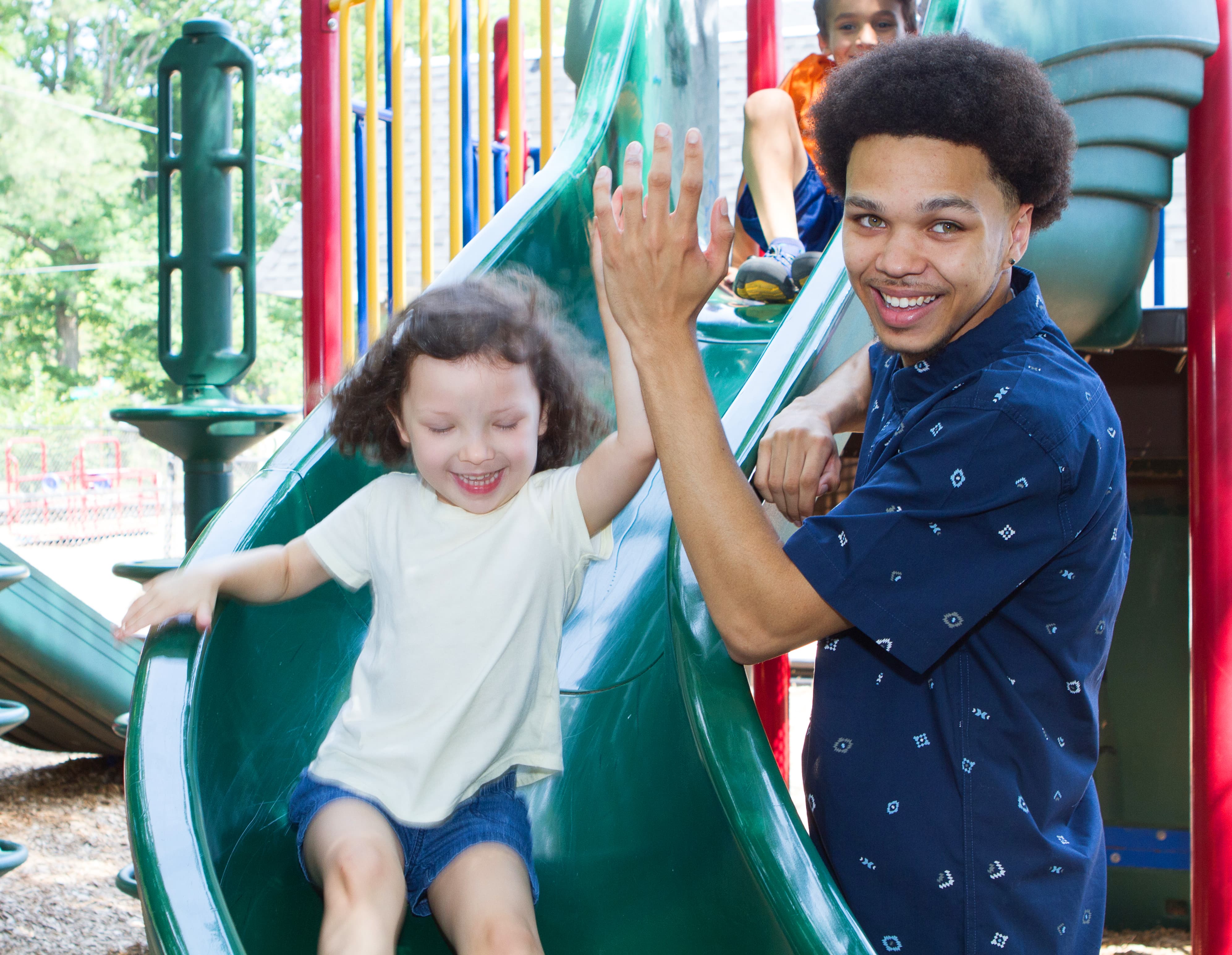 Joel is pursuing his first year in the two-year Early Childhood Development degree program at Reynolds. Attending summer camps at the YMCA inspired him to join the YMCA Leaders Club. Joel is also a reverse transfer student from Old Dominion University to Reynolds. He said the teachers at Reynolds made him feel welcome.

“Guys need to step up and create more role models for these kids,” said Joel. “Expand your reach to more than your own kids.” 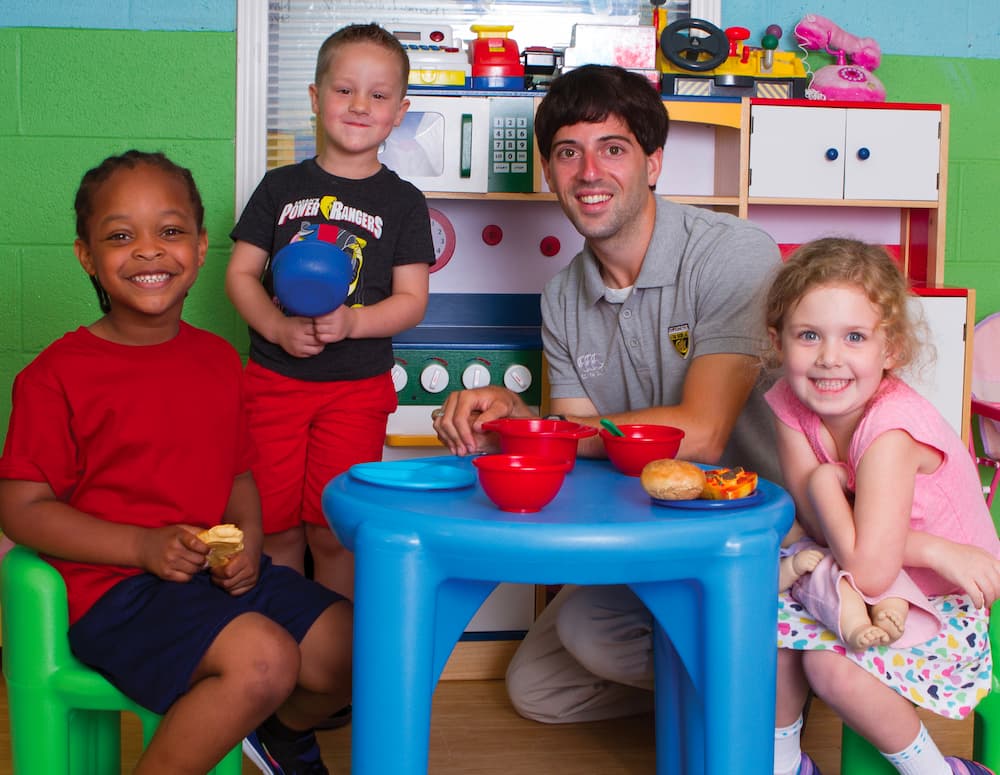 Eric earned his Early Childhood Development AAS degree and is now employed as an assistant teacher in a child development center. He chose Reynolds because of our affordable tuition, the choices of academic programs, and leadership opportunities. He is a member of PTK, the community college honor society. 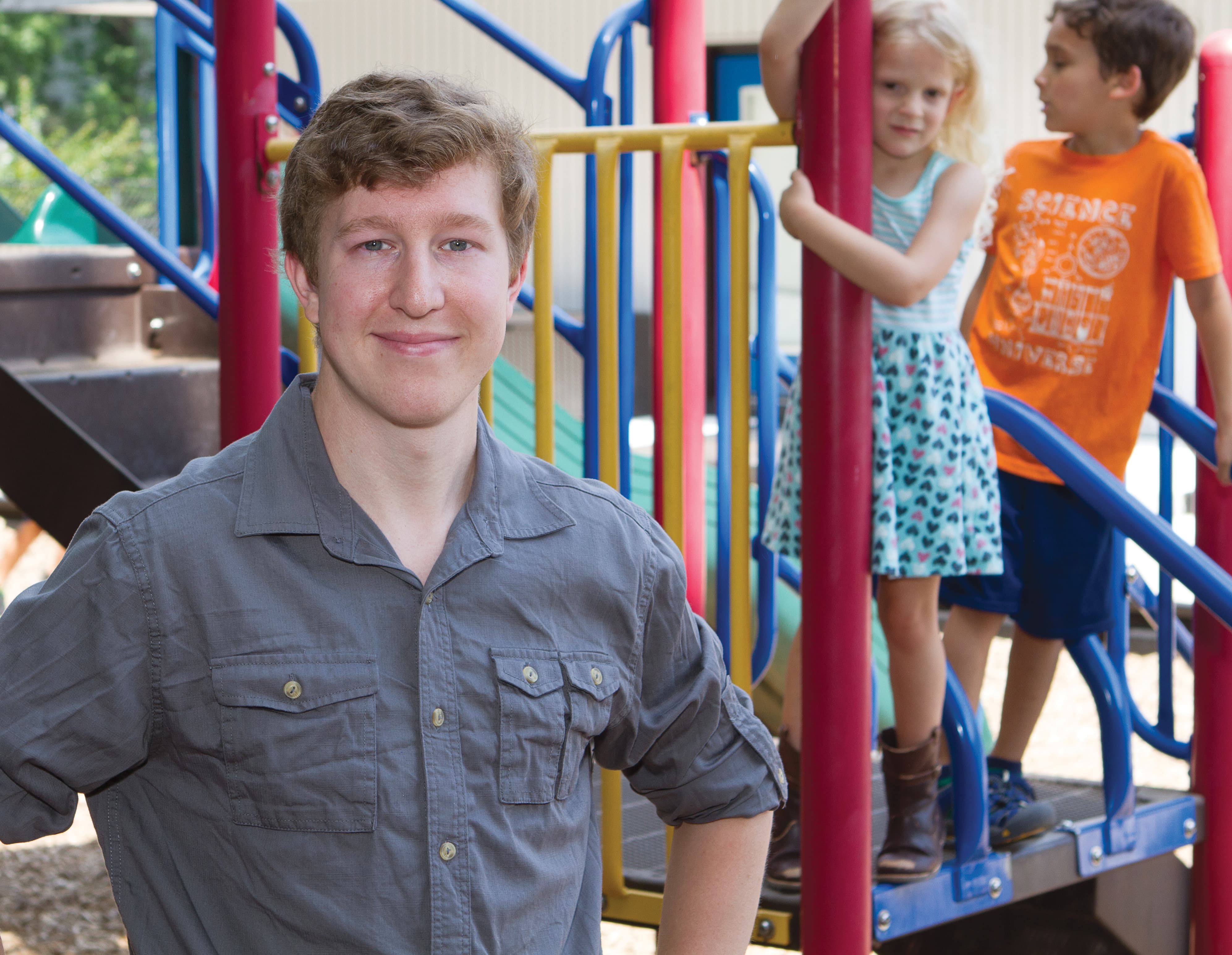 Ben earned his Sustainable Agriculture degree from Reynolds in 2016. He's now pursuing his Early Childhood Development AAS degree. His dream is to start his own childcare center one day with an emphasis on food sustainability education.

“I worked at Camp Friendship for over six summers. I enjoy the energy of kids.”